Last but not least, the whipping boys of Group B: The Aussies.

It's a bit unfair to call Australia the whipping boys of the group, considering Spain's performance. As far as I'm concerend they have had a decent tournment considering the group of death they were put in. I had good plans for this country mainly revolving around kangaroo but several things got in the way of me getting hold of some and by then it was too late. However, I have got it in my head and I've found that Leeds Markets stock kangaroo fillets, so they will be cooked and sampled at some point.

Even though this is World Cup challenge, Wimbleydon, got into the swing of things on Monday and everyones favourite Brit (for now) as got off to a flying start so to incorporate all things Australian and all things British, I decided to make a Pavlova with Strawberries and Cream but.... if you have an aversion to all things Aussie, drop it into a glass and boom, Eton Mess.

Method
Seperate the egg whites into a bowl and whisk with an electric hand whisk until stiff peaks form.
Whisk in the caster sugar 50g at a time until fully combined.
Whisk in the cornflour, vinegar and vanilla and set aside.
Preheat the ovento 120 C (fan) and draw a circle on a sheet of non stick baking paper.
Spoon the meringue onto the circle, with high sides and a well to hold the cream and strawberries.
Bake for 1 hour then switch of the oven and allow the meringue to cool inside.

to prepare...
Whip the cream until it holds a soft peak and then whisk in the icing sugar, pile high on the meringue and top with lots of strawberries. 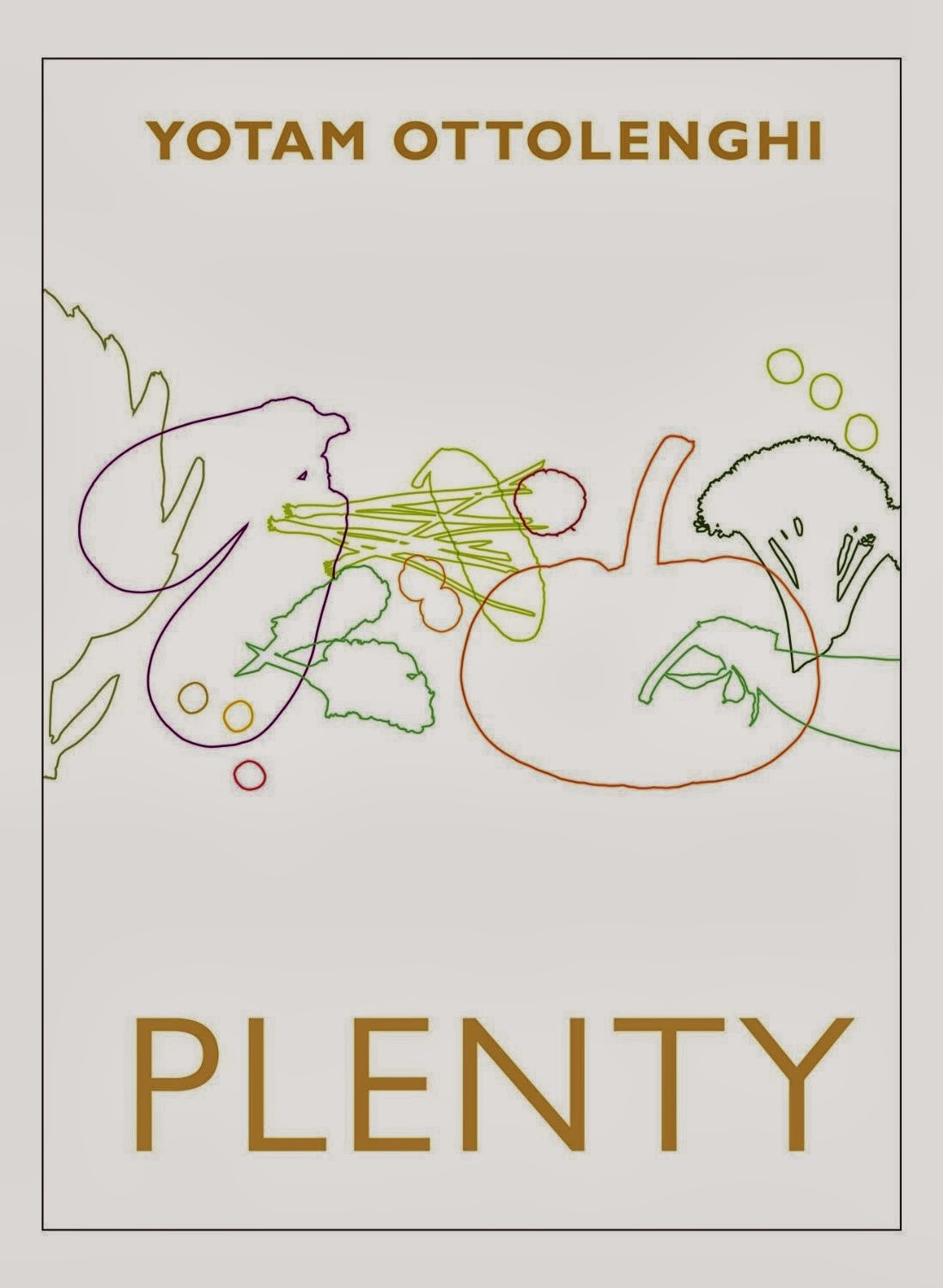